How to disappear from the Internet in 3 steps

What is World Check?

What is World Check 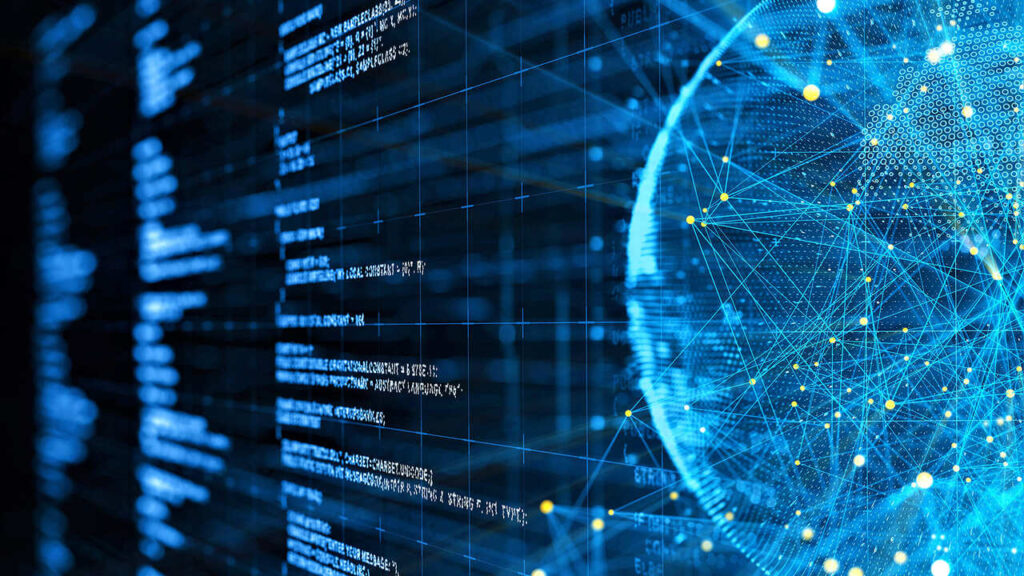 World Check is the world's largest and most controversial financial intelligence database. Are you included?

World Check is a controversial database used by banks to perform their risk analysis. Supposedly, this tool works to evaluate the financial reputation of a company or a person. You could be included there, without knowing it, because of a previous event or a mistake. Being in Word Check can lead you to bank death: no bank will open an account for you.

At Caporaso & Partners we can help you find out if your name appears on that blacklist. Our reputation experts can also help you to have your personal information removed from this dismal list.

The creators of World Check were South African entrepreneur David Leppan and Austrian Nikolaus Kimla in 2000. Initially the company functioned as a provider of information on corrupt companies and financial crime. A decade later, the media consortium Thomson Reuters decided to buy World Check and incorporated it into its risk and finance division, called Refinity.

After the purchase of Thomson Reuters by Blackstone Group in 2018, World Check continued to grow and is already positioned as the largest financial intelligence database in the world.

Today, credit and insurance financial institutions, banks from all over the planet and even intelligence services use the World Check database. This tool is primarily responsible for delivering information for banks to perform KYC (know your customer) and PEP (politically exposed persons) due diligence processes. With this data, agencies can combat crimes related to money laundering, trafficking of arms, drugs, human beings and terrorism.

In addition, World Check offers its services to small companies and institutions through the Pythagoras software. This allows automatic filtering of names appearing in the database. In this way, entrepreneurs and SMEs obtain information to avoid doing business with people or companies that appear on the blacklist.

If your name is included in World Check, no bank will allow you to open an account; much less will you be able to access bank loans.

How does World Check work?

The growth of World Check shows that it has been a successful idea; but it has also been surrounded by controversy. The big problem lies in how information is incorporated into the database.

The system is programmed to take news linked to financial risks and corruption from what World Check considers being “reliable sources of information”. In total, there are more than 100,000 news sources. Once the data from these “trusted sources” is received, World Check profiles individuals and companies identified as potential risks and places them on its dreaded blacklist.

What are “trusted sources of information” for World Check? The system takes data from lists of sanctions issued by governments, official websites of national judicial authorities, parliamentary sites, local governments, media (it does not clarify which ones) and public postings by an individual on their social networks.

In reality, none of these is “reliable sources”. The list of countries sanctioned by other governments, especially the United States, is marked by political interests. The media, even the supposedly most prestigious, have also proven to be inaccurate. Not a few contents published in them have damaged the reputation of thousands of people and companies. Meanwhile, what people post on their networks is also unreliable.

In addition, World Check has also been hacked. In 2016, hackers accessed the database and downloaded all the information of 2.2 million people considered “high risk”. Then, Thomson Reuters assured that from that date until today they had not been hacked again. However, how do we know for sure that this is the case?

With all this information, we can understand that any person, without being notified, can be included in World Check. At Caporaso & Partners, we offer you the World Check search service. Our team of legal experts can make sure that your right to be forgotten on the Internet is enforced and that your name is removed from the blacklist, quickly and discreetly. 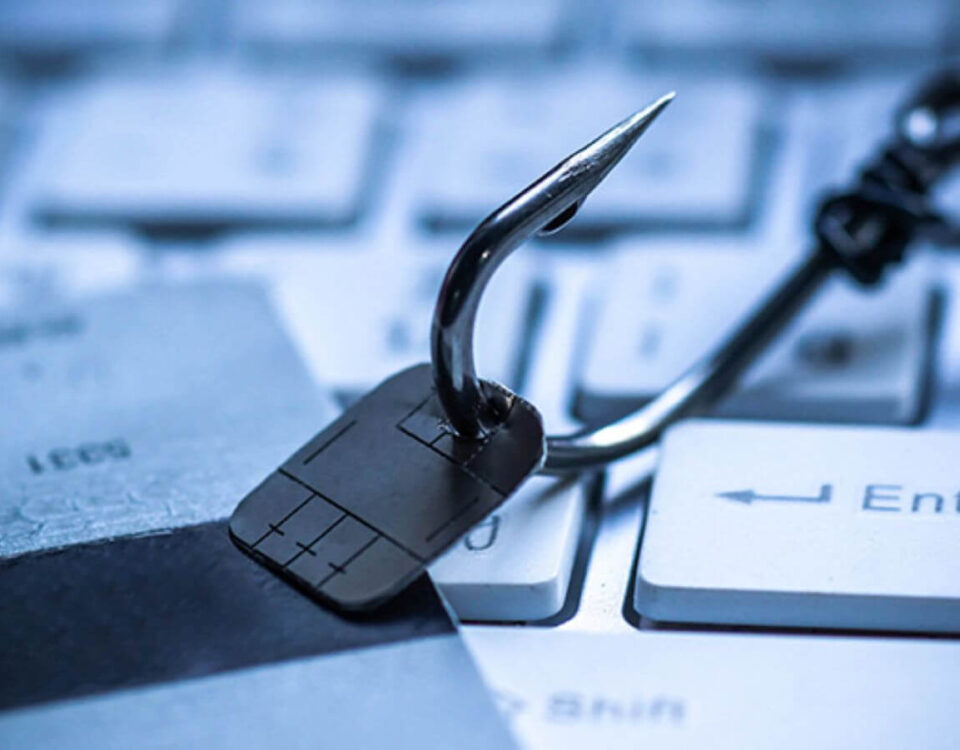 Phishing, a cyber scam for which the bank can indemnify you 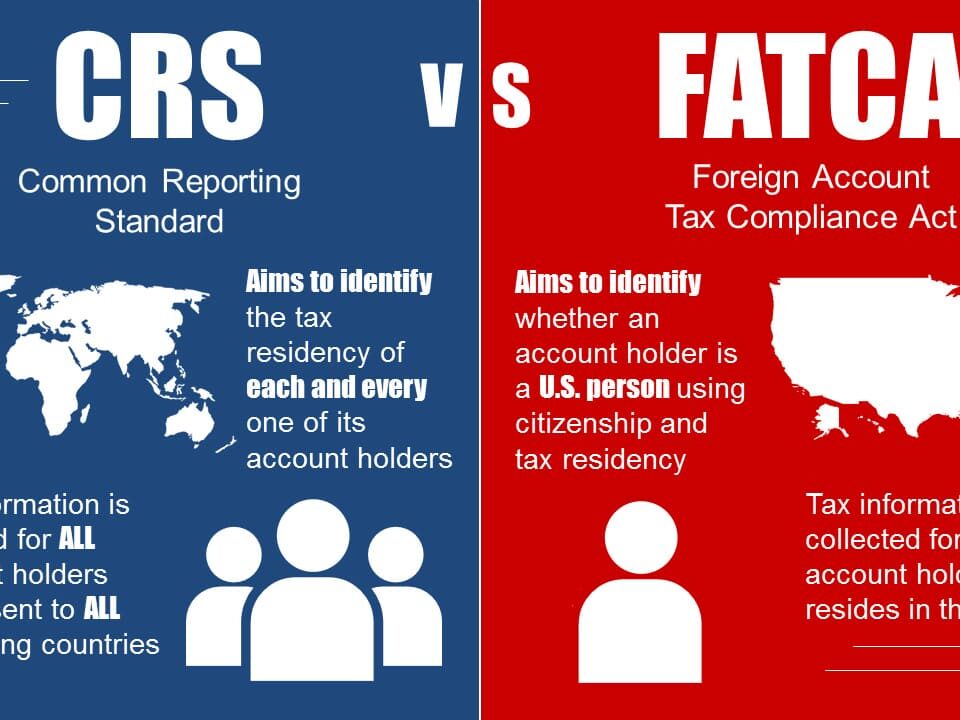 What is the SWIFT MT103 code